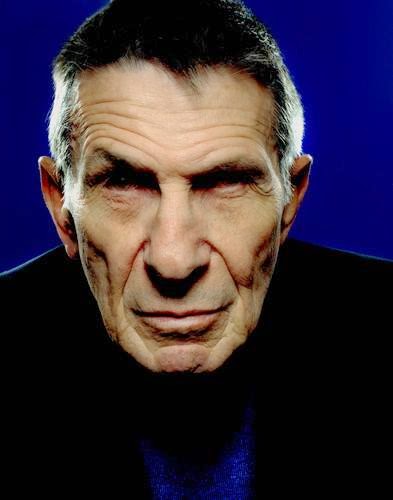 Spock represented the best in humanity no matter that he was half Vulcan, the race known for logic without emotion. Roddenberry’s Star Trek did the same, trying to show the world the best humanity is or could be. And those messages are what, I believe, make Star Trek and Nimoy different from other celebrities and separates them from the despicable cult of celebrity. His passing and the messages from the original Star Trek, a/k/a TOS, and carried on in The Next Generation, or TNG, make this remembrance as worthwhile as the themes he helped create.
Posted by George Schwarz at 1:51 PM