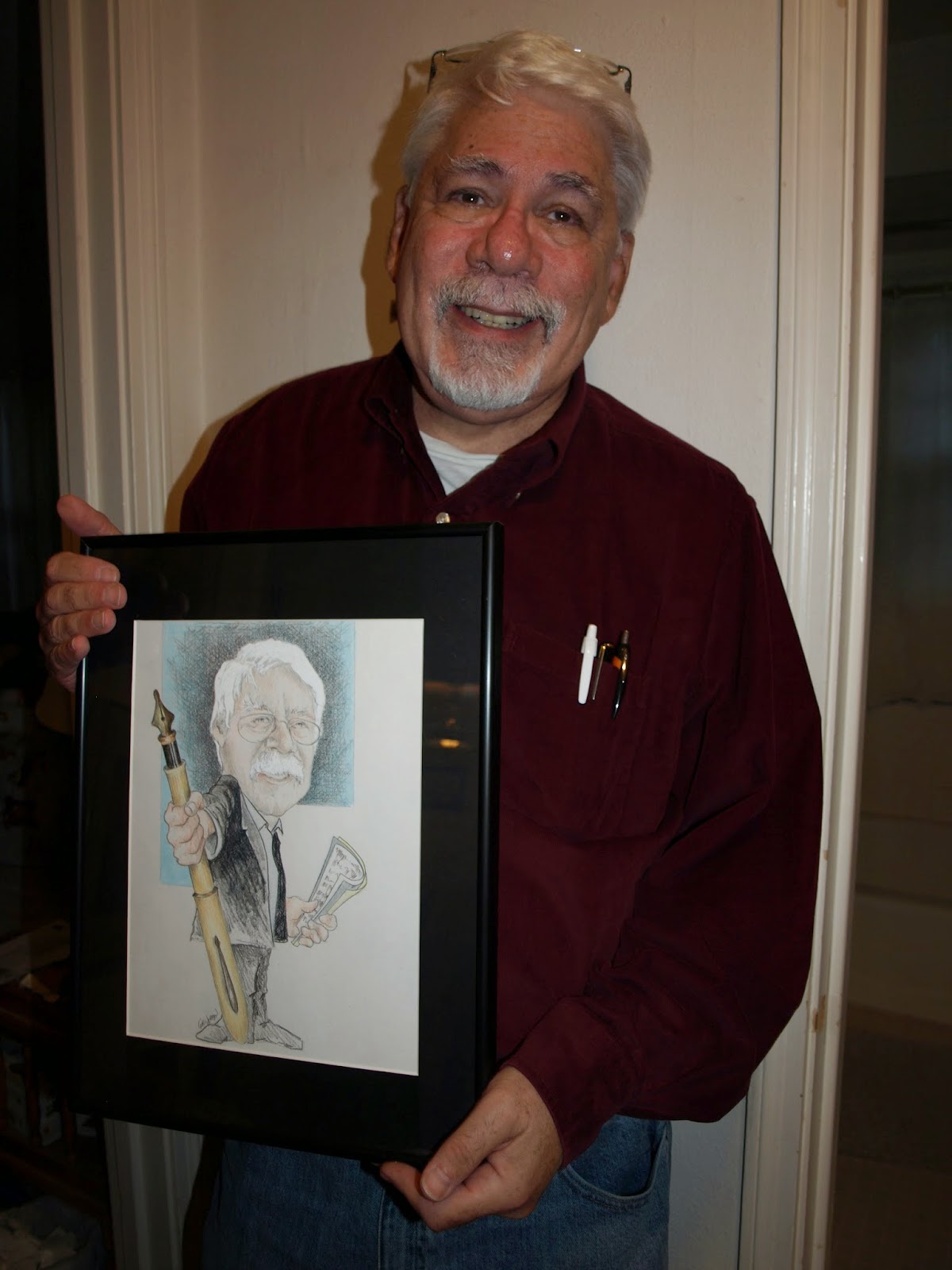 As a long-time journalist and investigative reporter, I hold dearest our rights enshrined in the Constitution’s First Amendment:

Congress shall make no law respecting an establishment of religion, or prohibiting the free exercise thereof; or abridging the freedom of speech, or of the press; or the right of the people peaceably to assemble, and to petition the Government for a redress of grievances.

It is the prohibition against restricting my free speech and free press rights on which I established The Amarillo Independent nine years ago. I did so to offer Amarillo a progressive voice and form of investigative journalism that, in 2005, none of the city’s other media offered. The Indy had a good run, going multi-media and the in 2010 online only.


In August 2013, after several years of being the only source for video documentation of the Amarillo City Council, decided to “hang it up” and convert the news site into a blog. In doing so, I morphed from the straight news effort into a combination of news and commentary, occasionally still breaking information for the community no one else had, as I had done most recently on Jan. 24. That’s when I learned that Amarillo’s master developer, Wallace Bajjali Development Partners, had self-destructed.

But it was just weeks after that August 2013 decision, when ProNews 7 and now ABC 7 News or KVII, approached me with an offer I couldn’t refuse given the new owner’s commitment to hard news and accountability journalism: consulting and assisting in investigative reporting. By that time, I was The Amarillo Independent, so I noted my obligation for proper disclosure in November 2013. My blogging and views were distinct from my consultation with ABC 7 News. However, as I wrote on Feb. 25, circumstances changed again and I will be more involved with the upcoming city of Amarillo elections. As a result, I am erecting a bigger wall between The Amarillo Independent and ABC 7 News and my personal activities.

This “The Quintessential Curmudgeon” is the result. Once again, it is personal and no way reflects on my role as a consultant. These views are mine and mine alone, as they say. I still hope to have fun and hope you will too.
Posted by George Schwarz at 3:23 PM