At about 3 p.m. Monday, the city of Amarillo issued a news release announcing what Mayor Paul Harpole and Sonja Gross, the city’s public relations person, call a “town hall meeting.” You can read the entire release here. However, for those of you who wish to be critical and analytical thinkers, let’s deconstruct this release before we get too dizzy from the PR spin the city seems to live for these days. 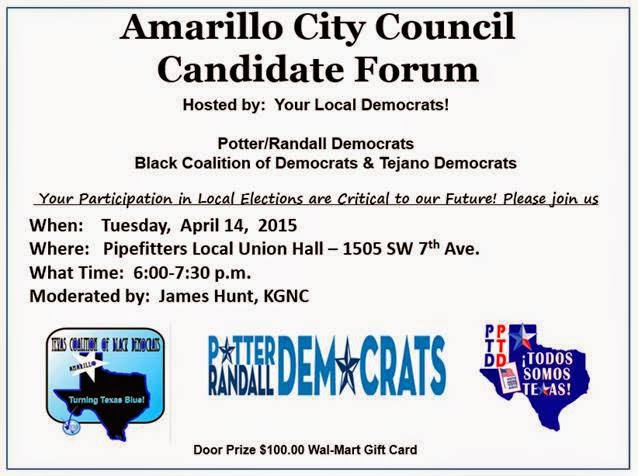 
· “Although it is customary for Amarillo City Council to welcome public comment at the end of each regular meeting, the public is limited to addressing the Council about City policies, programs or services that are not on the agenda. In turn, City Council can only respond with facts or direct specific questions to staff.” — Not totally true. While it is true that the city attorney’s interpretation of the Open Meetings Act restricts the councilors’ comments, it is not true that the act restricts what members of the public may say to the City Council during the comment period.

The notion that the City Council welcomes comments (the new release’s words) challenges my ability to believe what the city puts out. I’ve attended enough of the council meetings to state with certainty that the council, and the mayor especially, brooks no disagreement and is often boorish in his treatment of those he disdains.

· “Because of these limitations, Mayor Paul Harpole is hosting town hall meetings with one scheduled for this Tuesday following the regular City Council meeting.” — The limitations are false. And, it is questionable that, as the City Council election shifts into high gear, that an elected official seeking re-election uses the city and its resources for an obvious campaign ploy.

By the way, “those limitations” noted in the release don’t mention the three-minute limit the City Council and city have imposed on speakers. This restriction came under Mayor Debra McCartt’s reign when she and the councilors tired of citizens confronting them with disagreements over the depraved downtown development plans.

· “‘There will be no time limitations and no restrictions on what the public can ask,’ says Mayor Harpole. ‘This is another opportunity for citizens to tell me what is important to them and their neighborhoods. I look forward to hearing people’s specific concerns, provide them with the best information possible and hear suggestions on how we can improve our great City.’” — The citizens of Amarillo have been telling the mayor and council what’s important for years, since 2008, in fact, when they rammed Downtown Amarillo Inc. and the other sleight-of-hand approaches to downtown down Amarillo’s throat.

· “The Mayor’s Town Hall meeting will take place at 5:30 p.m. on Tuesday, April 14 at the Amarillo Public Library downtown, located 413 E. 4th Ave, in the Harrington Library Consortium Room.” — Without time limitations, the mayor’s little campaign ploy might prevent him from getting to the candidate forum that the Democrats are hosting from 6-8 p.m. tonight. God forbid Harpole should face a crowd that doesn’t adore him. In truth, no one could attend his little ploy at the library and he could still have cover for not attending by claiming his “town hall” meeting was in progress. What about those ethics?
Posted by George Schwarz at 8:21 AM