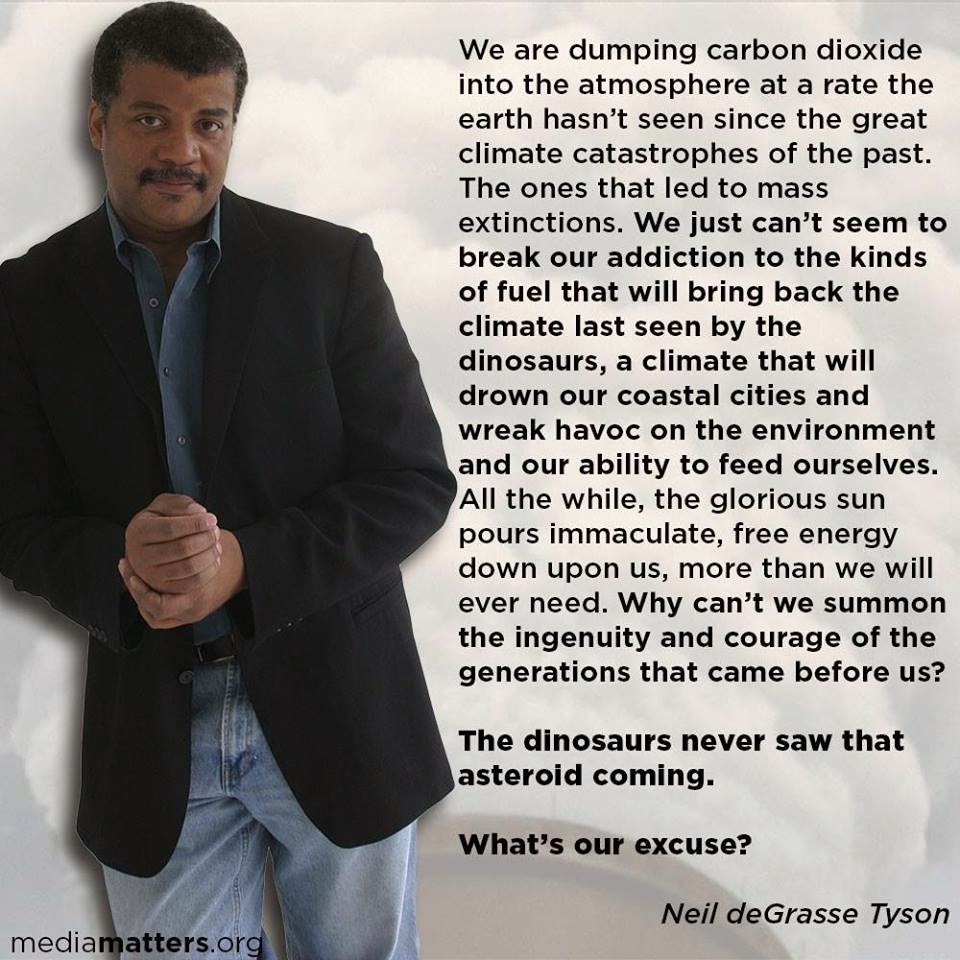 We are running out of time to change who determines the fate of the world. Will public policy be driven by the greed of multi-national companies and their corporatist masters? Or, will public policy be wrested from the 21st Century robber barons and returned to the hands of people and the rational thinkers who balance commerce with public good?
At this point, it looks like history’s political pendulum has swung back to resemble the business world of the 19th Century. The Vanderbilts, Rockefellers, Goulds and other “captains of industry” are now replaced by the Gates, the Waltons, the Murdochs, the Wall Streeters and other capitalists.
Economists refer to unfettered capitalism and free markets as amoral. Left alone, firms seek to operate without any constraints, seek to crush or buy out competition and crush anything else in the way of profit. In the Gilded Age, he result was dirty air, polluted water, contaminated food, exploited labor, including children, rampant poverty and disease. As those effects became clear and intolerable, a reformation of sorts brought us legislation and government oversight that reined in those excesses.
With the 1980s and the Reagan administration, the reins have incrementally loosened and we’re facing another such age — this time manifesting as a threat far beyond our sensibilities, but our existence. The only reason the climate deniers are waging a war against science and sound public policy is to return to the days of the robber barons. We have choices, of course. We can re-energize our efforts and force the capitalist community to be less greedy and to accept lower profits. After all, how much is enough? And that is the crux of the argument, isn’t it?
We have to start addressing which path does more long term hard to our existence. The downside of continuing the soiling of our world is much, much worse than that of a little less profit for the owners of large firms. When will we ever learn?
Posted by George Schwarz at 9:56 PM